WAKE FOREST, N.C. - A Home Depot employee is being praised on social media after she footed the bill for a boy's Halloween costume supplies.

"I had an opportunity to spend some time with this child and make a simple wish come true for him and his mom," Baker, 52, told ABC News. "I'm not a hero, I'm not an angel. If it's anyone who deserves wings and a halo out of this story it's Jackson. He definitely had an effect on who I am and the type of person I want to be going forward."

Mcilroy, a mother of three, said her youngest has a rare neurological disorder that limits his walking. Because Jackson uses a wheelchair, his family helps turn the chair into a unique costume each Halloween.

In the past, Jackson has been a fire truck, a pirate ship, and this year, he will use his wheelchair as a police car and dress as Chase from the cartoon "Paw Patrol." 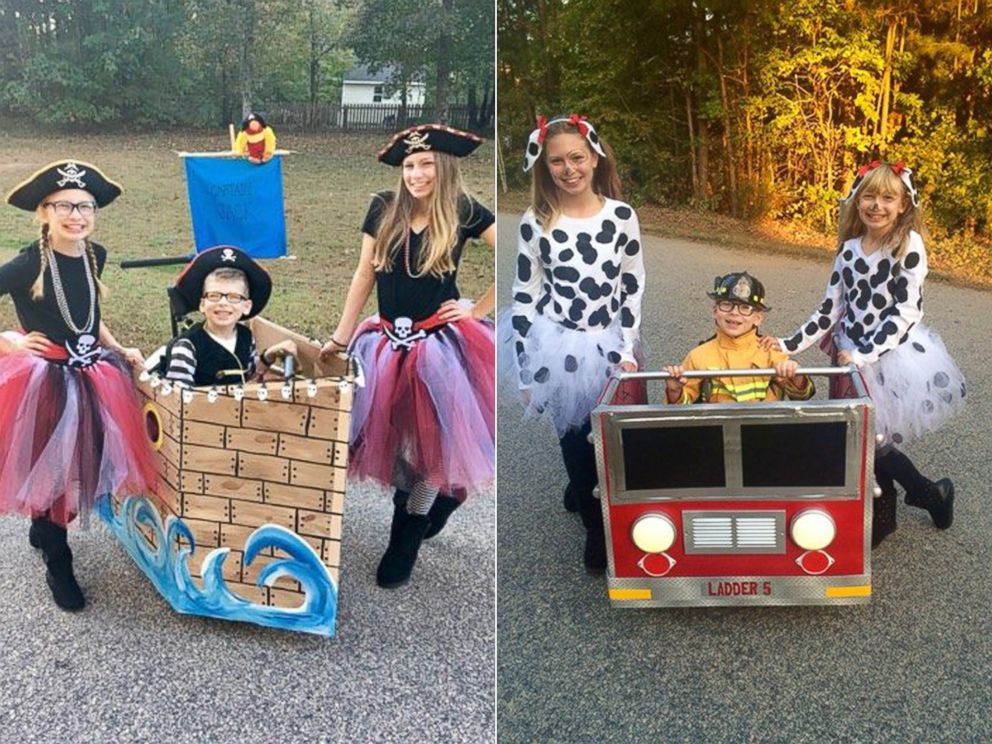 On Oct. 20, Mcilroy brought Jackson to the Home Depot in Wake Forest, where assistant specialty manager Baker walked them around the store and helped them find supplies for the costume.

Baker then surprised the mother and son by covering the nearly $100 bill.

"She's very, very kind," Mcilroy told ABC News. "My son is a very good judge of character. When we left Home Depot I said, 'Buddy, that Valerie is really nice huh?' He said, 'Yeah, she loves me.'"

Mcilroy posted about Baker's kindness on Facebook where it received thousands of likes.

"She just had this perfect little connection with him and it's so nice as a mother to see someone else fall in love with your kid," Mcilroy said.

Baker said the Home Depot store has now offered to teach once-a-month workshops at Jackson's school so children with special needs can participate in do-it-yourself projects without the loud noises that often occur in store.