DENHAM SPRINGS - Authorities arrested an individual who commandeered two school buses and took them for a casual drive around town. 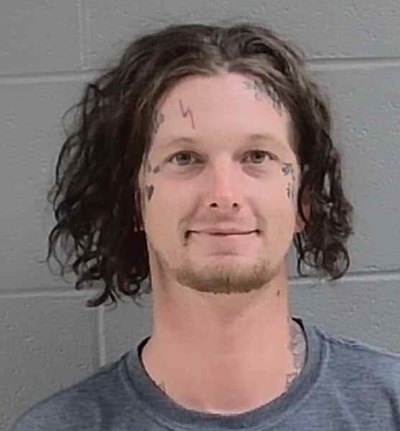 An interior camera aboard one of the buses captured Anderson driving the vehicle for a few minutes before grinding to a halt and hopping out as if nothing ever happened.

Anderson allegedly drove the school bus around for some time before returning it to its original location and hopping on a second bus. That second vehicle was found outside the Broadway shopping center, just a few miles away, the next morning. Investigators said alcohol was found inside the bus.