DONALDSONVILLE - The warden of the Ascension Parish Jail has stepped down and a deputy has been booked after a violent encounter involving an inmate was caught on video.

The sheriff's office confirmed Friday that both Warden David Dykes and Lieutenant of Jail Security Jeffery Rogillio resigned after the incident earlier this week. Sheriff Bobby Webre told WBRZ he believes the altercation stemmed from a verbal argument following a contraband search for tobacco.

"It feels like the verbal altercation is what led to the physical altercation and it led to one of our correctional officers using excessive force." Sheriff Webre continued, "The minute that we are made aware of it as far as the executive administration my deputy chief of corrections and the sheriff we take the right and appropriate action."

The video shows deputy Livingston Alfred striking the 25-year-old inmate in the face and repeatedly hitting him as he fell to the ground. The inmate was treated at a local hospital for minor injuries.

Alfred, a 10-year veteran with the sheriff's office, was fired and charged with simple battery. 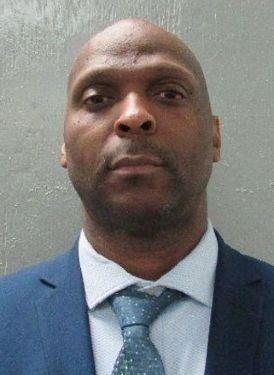 During the investigation, two other employees expressed disagreement with their supervisors on jail protocols and procedures and resigned voluntarily.

Dykes had been employed with the sheriff’s office since September 2006. He was promoted to the rank of Major in March 2019.