It's #bronze for @USWNT in the women's #football - their sixth Olympic medal!#StrongerTogether | #Tokyo2020 | @FIFAWWC pic.twitter.com/l0wFK3vsfo

Soccer star Megan Rapinoe scored an unforgettable goal straight from a corner kick in the eighth minute to open the scoring for the US. The 36-year-old athlete went on to score again before the halftime break, a move that put the US ahead.

Carli Lloyd, 39, scored a brace of her own to give the U.S a three-goal lead and passed Abby Wambach to become the all-time leading scorer in USWNT Olympic history.

The new cases put the total for Tokyo at 236,138, which is about a quarter of the national total. 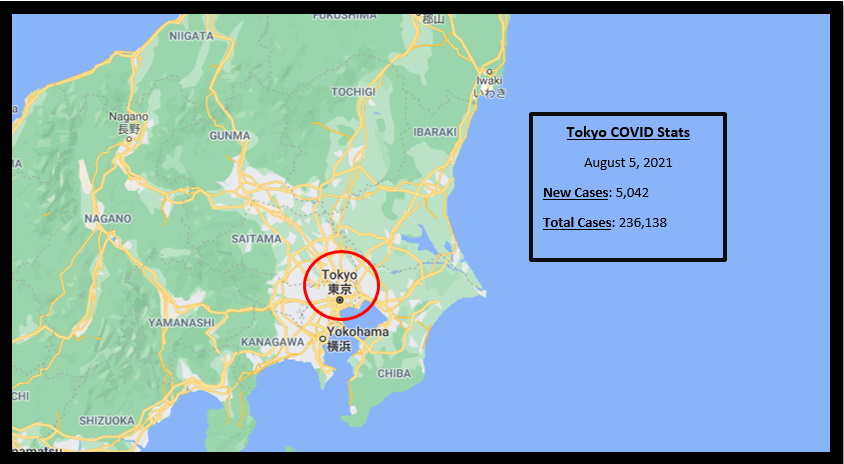 Japan is one of 90 countries around the world where COVID-19 cases are on the rise. 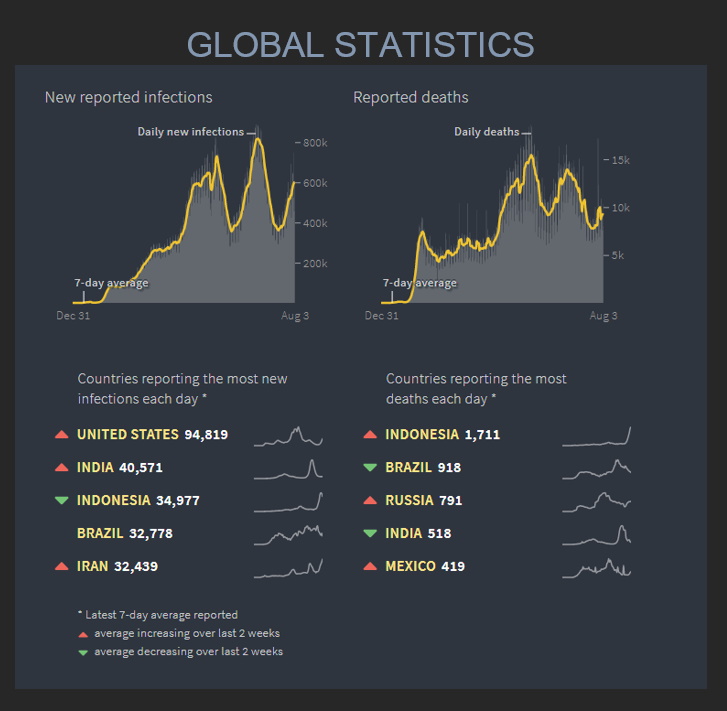