According to Baton Rouge Police, officers were called to the 650 block of West McKinley shortly after midnight. 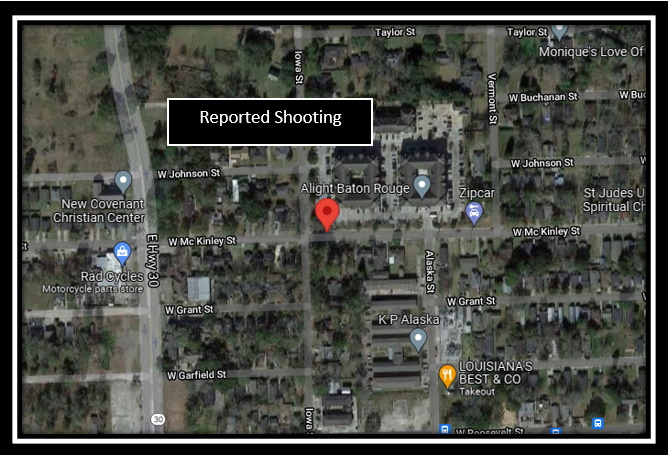 Authorities say a woman suffering from life-threatening injuries was rushed to a local hospital.

A second individual, a man whose injuries did not appear as severe, was brought to a hospital by a privately owned vehicle.

Police say additional information will be forthcoming as it becomes available.

Their investigation into the shooting remains ongoing.