FRANKLIN COUNTY, VA - Two abandoned bear cubs rescued last week are recovering after their mother was struck and killed by a car.

A report from ABC News says the mother bear was crossing a major highway in Franklin County when she was hit by a vehicle. The cubs were left stranded on the road, and were later rescued by a Virginia State Police Sr. Trooper.

Veterinarians say the cubs were malnourished, and one had a fractured skull. 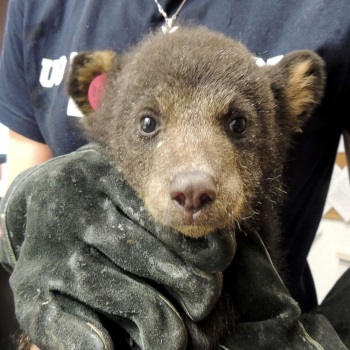 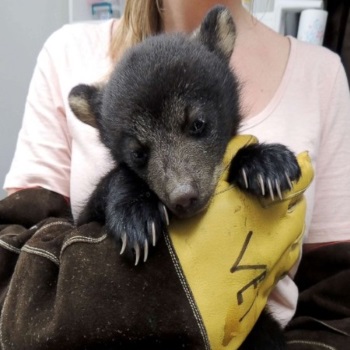 The clinic announced on Tuesday that the cubs are recovering well, gaining weight, and even playing with one another.

They'll continue to undergo rehabilitation for about a year until they can be released back into the wild.