Toddler injured after being 'clipped' by passing vehicle along Florida Boulevard

BATON ROUGE - A one-year-old was reportedly struck by a vehicle early Thursday (Jan. 14) morning, before sunrise.

Representatives with the Baton Rouge Police Department say the crash occurred around 3:10 a.m. within the 12000 block of Florida Boulevard, near the intersection of Nassau Drive and Florida. 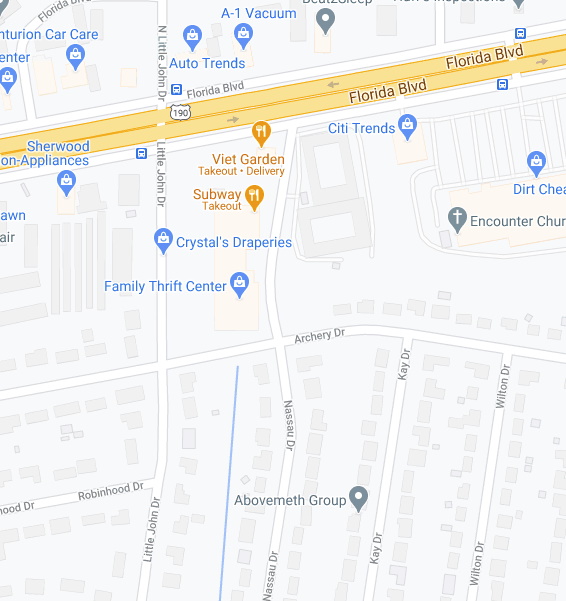 Officials described what happened, explaining that as the toddler's caregiver put the child down, a passing vehicle came along and "clipped" the one-year-old.
Police say the driver of the vehicle has been charged with "hit-and-run" and "reckless operation"
They add that the toddler is doing well, and was brought to the hospital only as a precaution.
Report a Typo