BATON ROUGE - On Thursday morning, a number of Baton Rouge roadways were already deemed impassable or dangerous due to pockets of high water from storms earlier in the week.

As the morning progressed, so did stormy conditions.

By 9 a.m., Entergy's outage map reported that over 2,000 in the Baton Rouge area were without electricity.

As seen below, viewers sent in pictures of flooding in various Louisiana parishes. 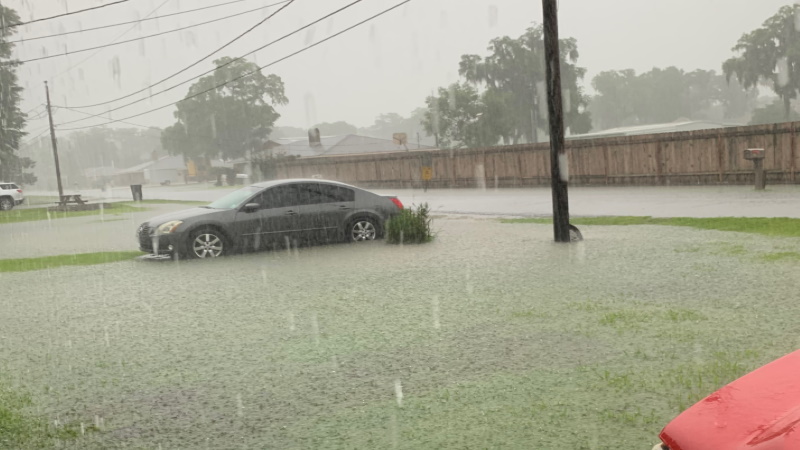 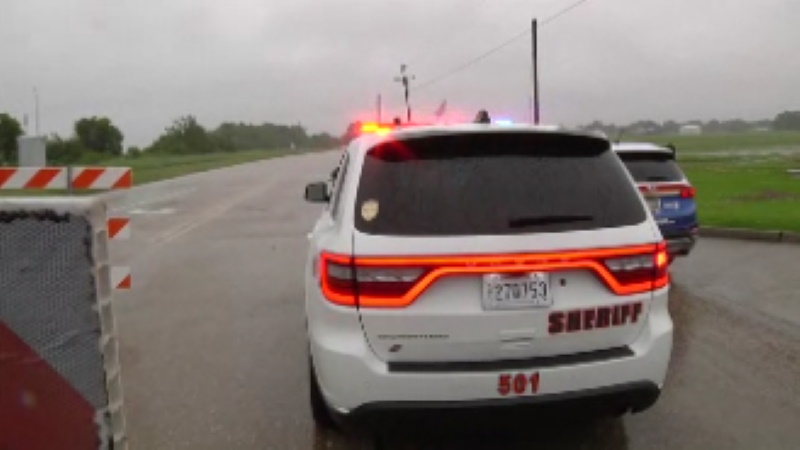 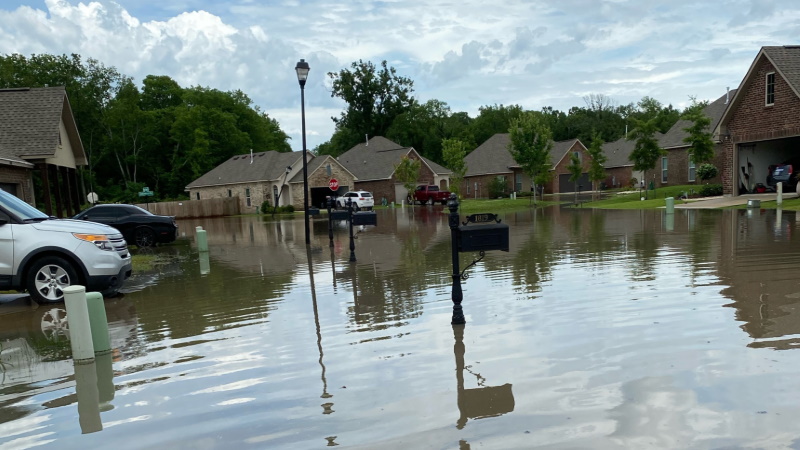