Texan objects to daughter, 12, drawing slave picture of self

LEANDER, Texas (AP) - A Texas parent has objected to a Civil War-related history assignment in which her 12-year-old daughter was told to draw a picture of herself as a slave.
Tonya Jennings of Austin contacted the Leander Independent School District Friday about seventh-graders studying slave life in Texas in the 1850s.
Students were told to draw a picture of themselves as slaves, color the picture, then write a sentence that describes the surroundings using each of the five senses - smell, hearing, sight, taste and touch.
Jennings, who is black, says there's nothing about slavery that she'd want any child to have to relive.
District spokesman Corey Ryan says administrators are reviewing the issue. A district statement says the tragic impact of slavery is well documented and relevant to Texas and U.S. history. 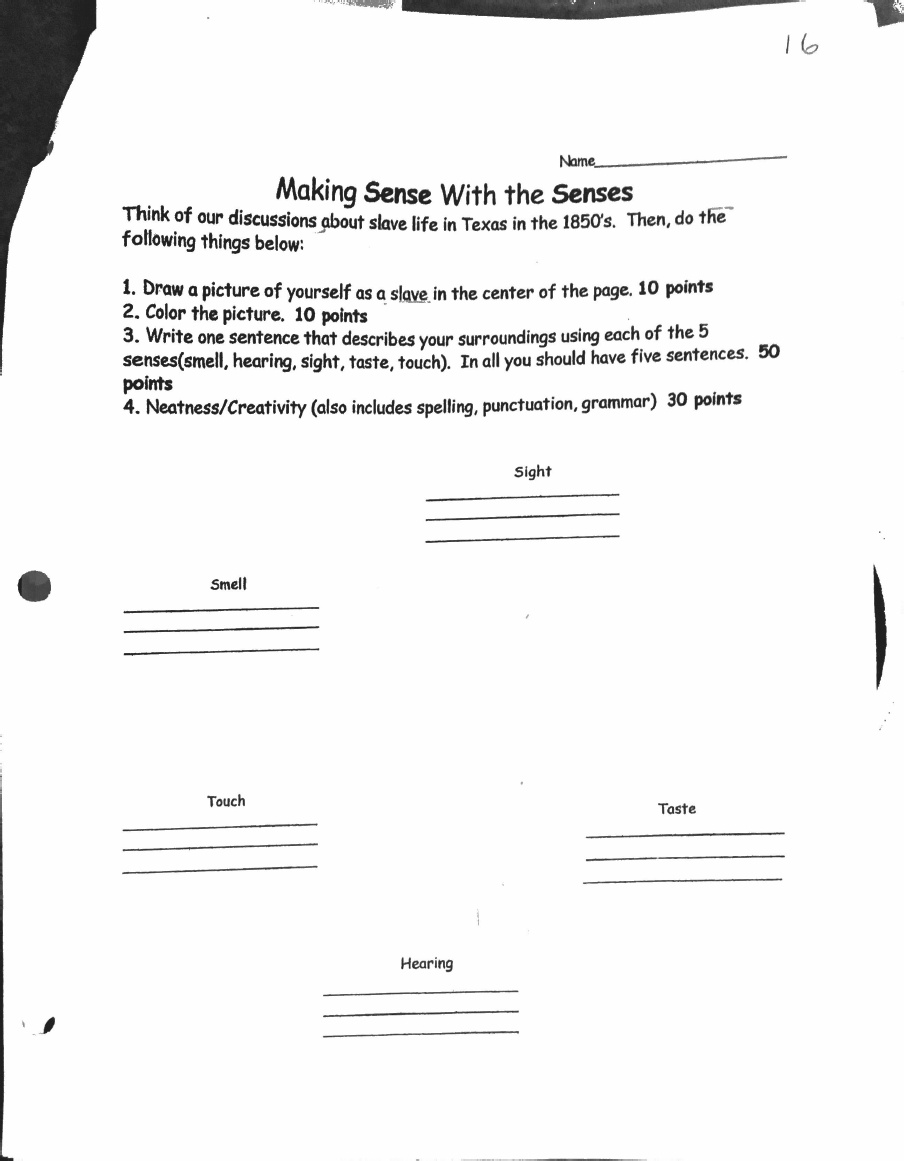