BATON ROUGE - An arsonist set fire to an apartment in a residential area off Nicholson Drive late Tuesday night, displacing ten people and causing thousands of dollars in damage.

According to officials with the Baton Rouge Fire Department, first responders were dispatched to an apartment complex within the 900 block of Violet Street and upon arriving, they found it engulfed in flames and all residents safely outside of the burning apartment home. 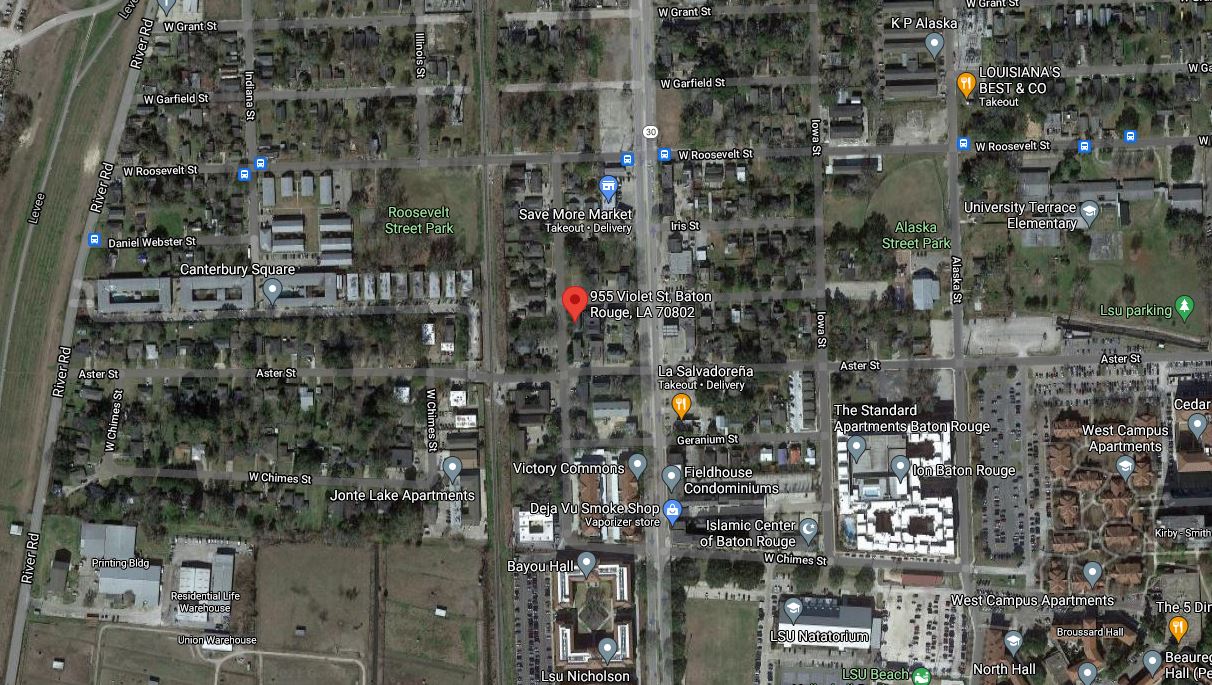 Firefighters made their way into the apartment and extinguished the flames before they could spread to the other units.

Officials say one apartment was a total loss, and another unit below the thoroughly damaged one also sustained smoke and slight water damage. In addition to this, the other apartments in the building sustained smoke damage. The fire caused a loss of about $75,000. 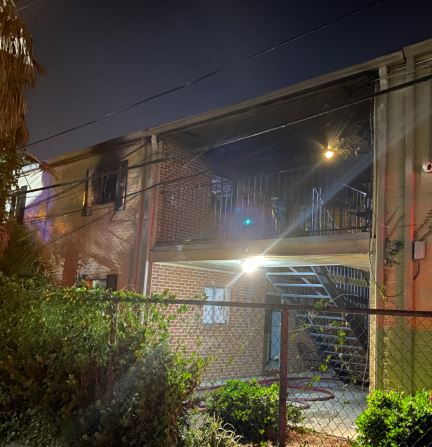 Officials say those who were displaced by the blaze, six adults and four children, were assisted by the Red Cross.

Fire investigators analyzed the scene and discovered that the fire was intentionally set. This marks the most recent act of arson in a recent string of such crimes.