BATON ROUGE - Authorities are investigating skeletal remains found in an abandoned home in north Baton Rouge over the weekend.

Baton Rouge Police confirmed the remains were discovered Sunday morning on Roselawn Avenue, which is between North Street and Florida Street. 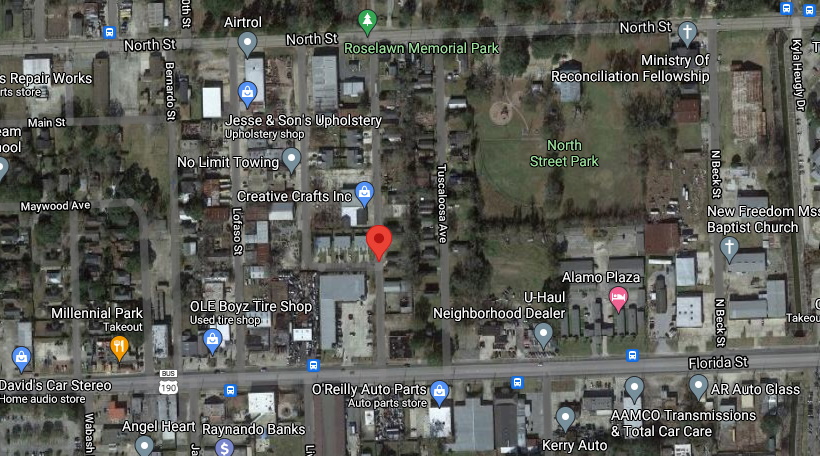 There were no obvious signs of trauma, and police say there will be further investigation into the remains.

This article will be updated as police proceed with their investigation.