BATON ROUGE - Capital area police are investigating the death of an individual who was found deceased in North Baton Rouge, Tuesday.

According to the Baton Rouge Police Department, it was around 7 a.m. when officers responded to the 2400 block of Edgewood Drive regarding a deceased individual. 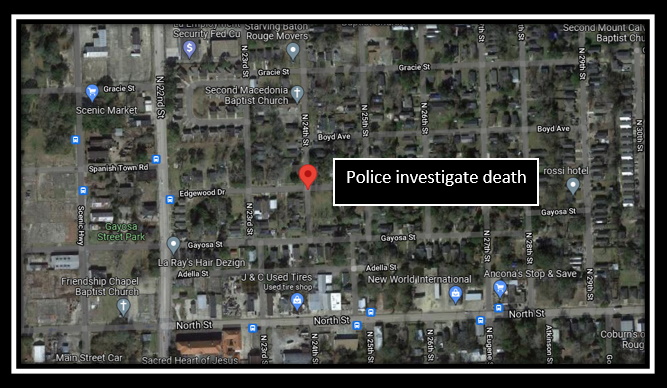 Police say additional information will be forthcoming as it becomes available.