ESTHERWOOD (AP) - A Louisiana police officer who was suspended without pay after sharing a racist image on Facebook in 2017 has since become police chief of his small town. And he says he's developing social media policies that would result in termination for officers who make similar mistakes.

Wayne Welsh was assistant chief in Estherwood when he shared a depiction of a white woman pushing a little girl's face into bath water, supposedly as punishment for having a crush on a black child. 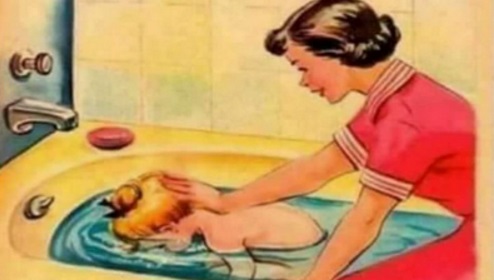 In an interview with Nola.com|The Times-Picayune Welsh says he's sorry the image caused people to think Estherwood is racist.

He insists he's not racist, and won't concede the image was racist, calling it "a joke."