Baton Rouge Police Homicide Detectives say 41-year-old Cedric Clay was shot multiple times while sitting in his vehicle outside of a home within the 1200 block of Leonidas Drive. 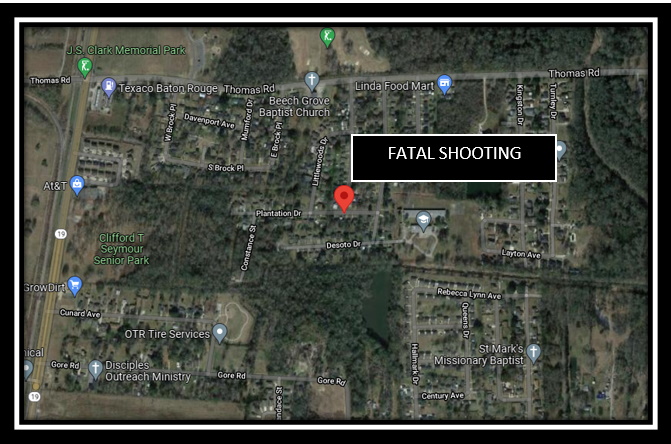 One witness told reporters with The Advocate that she heard approximately ten shots from a few blocks away.

Police say the fatal shots were fired around 1 p.m. and that investigators are working to ascertain who fired the shots and what their motive was.