The 18-year-old Danish victim, whose name was not disclosed, claimed he was about to enter the subway in Union Square Thursday at 5:40 p.m. when a man grabbed him from behind and swiped the red baseball-style cap from his head, police said.

There was a struggle over the hat when a second man flashed a knife and pointed it at the victim before the two made off with the hat, police said. 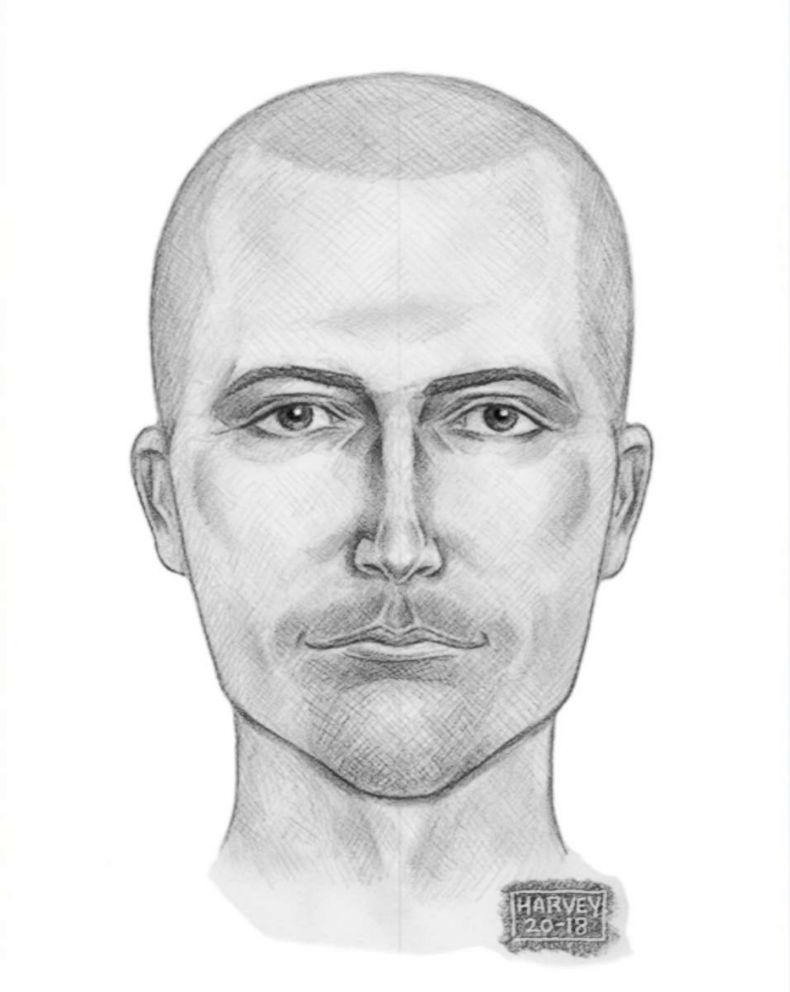 Police sketch of one of the thieves

The hat reads “Make America Great Again,” according to a police source. Also known as “MAGA,” the slogan was popularized by Donald Trump’s 2016 presidential campaign.

The armed suspect was described as a white male in his 20s or 30s, about six feet tall with short hair and wearing a brown jacket. Police are seeking the public’s help in finding him and his accomplice.