ST. TAMMANY PARISH - Authorities seized a large stash of suspected drug money during a traffic stop on I-12 earlier this week.

At approximately 8 p.m. Tuesday, a deputy with the St. Tammany Parish Sheriff's Office conducted a traffic stop on a vehicle that was heading westbound near Mandeville. The driver was identified as 28-year-old Francisco S. Gonzalez. 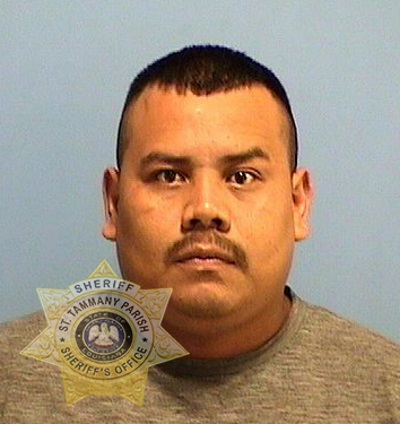 He told authorities he was heading back to Texas after spending some time in Tallahassee, Florida.

During the course of the traffic stop, a consensual search of the vehicle uncovered $29,000 in suspected drug money bundled in plastic bags and hidden in a door panel.

Authorities say he was identified as an illegal alien. United States Border Patrol agents took custody and arrested Gonzalez, who was later booked into the St. Tammany Parish Jail. He was charged with following too close and not having a driver's license.