Morgan City Police: Woman arrested after barricading herself in vehicle near structure fire

MORGAN CITY - When a fire broke out at a Morgan City building on Thanksgiving Day, first responders arrived to find a woman locked in a nearby vehicle, who appeared to have intentionally barricaded herself inside of the automobile and seemed to be brandishing a knife.

According to the Morgan City Police Department, the fire broke out Thursday, shortly before noon on Clements Street. 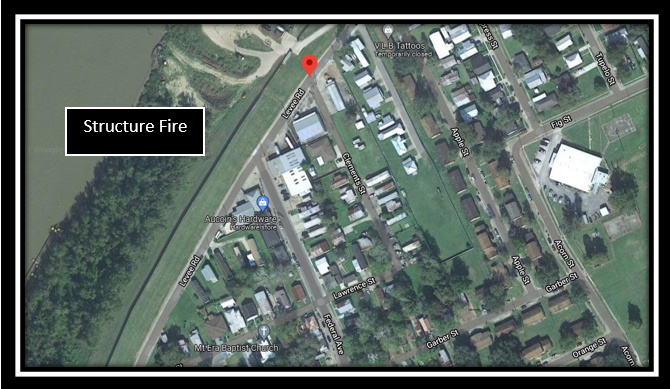 First responders with the Morgan City Fire Department and officers from the local police department say when they got to the scene of the blaze, they found 38-year-old Monique Barrilleaux barricaded in a vehicle and armed with a knife.

The Police Department's Crisis Negotiation Team stepped in to assist.

Eventually, Barrilleaux exited the vehicle and was taken into custody.

She was transported to the Morgan City Jail, and firefighters successfully extinguished the nearby blaze.

Authorities say the origin of the fire remains under investigation.