Marvel's next big superhero movie to film in Baton Rouge

BATON ROUGE - Production for Marvel's next big superhero film is making its way to Louisiana, including parts of Baton Rouge and New Orleans.

According to a press release from Marvel Studios, Captain Marvel will move production to south Louisiana once it wraps principal photography in California. The movie will be the Marvel Cinematic Universe's first female-led superhero film and will star Brie Larson as the titular heroine. 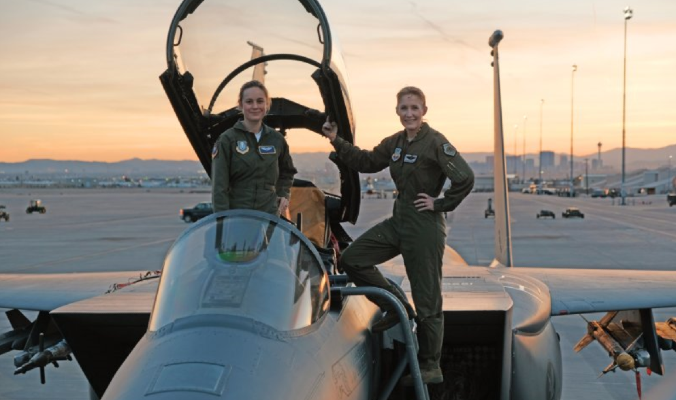 Brie Larson on the set of 'Captain Marvel'

According to the release, the story follows Carol Danvers as she becomes one of the universe’s most powerful heroes when Earth is caught in the middle of a galactic war between two alien races. It's scheduled to be released March 8, 2019.

Marvel's most recent film, 'Black Panther', became the highest grossing superhero movie of all time at the domestic box office with $1.1 billion in worldwide sales. The studio hopes to continue that success when Avengers: Infinity War releases in May.