ALBANY - Officials in Livingston Parish are asking the public to assist in the identification of a person wanted for vehicle burglary and theft.

According to the Livingston Parish Sheriff's Office (LPSO), on March 10 authorities were dispatched to the scene of a vehicle burglary in Albany. As they headed to the scene of the incident, the deputies were told someone had smashed the vehicle's window and then stolen a purse containing multiple credit and debit cards.

Deputies said their response to this call led them to a church in the Albany area.

Shortly after this incident, deputies were contacted with a second, similar report of vehicle burglary.

While responding to these incidents, the victim of the first theft informed officials that they'd received notifications of numerous charges to their bank account from stores in Satsuma & East Baton Rouge Parish.

LPSO detectives obtained still images from surveillance cameras at several stores, and they're asking the public to take a close look at the individual in the images and help authorities identify this person. 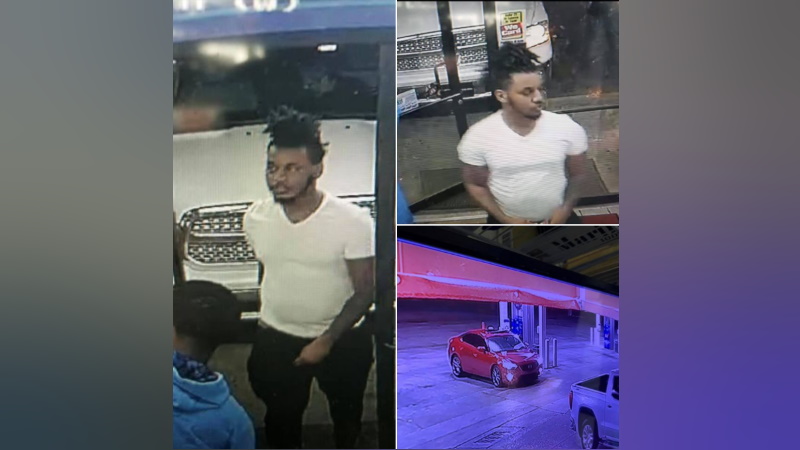