BATON ROUGE - Firefighters were called to the scene of a house fire on Lettsworth Street early Wednesday morning. Officials later determined the blaze had been intentionally set.

Firefighters say this wasn't the first time the vacant home, which is in the 500 block of Lettsworth Street, was targeted by an arsonist. 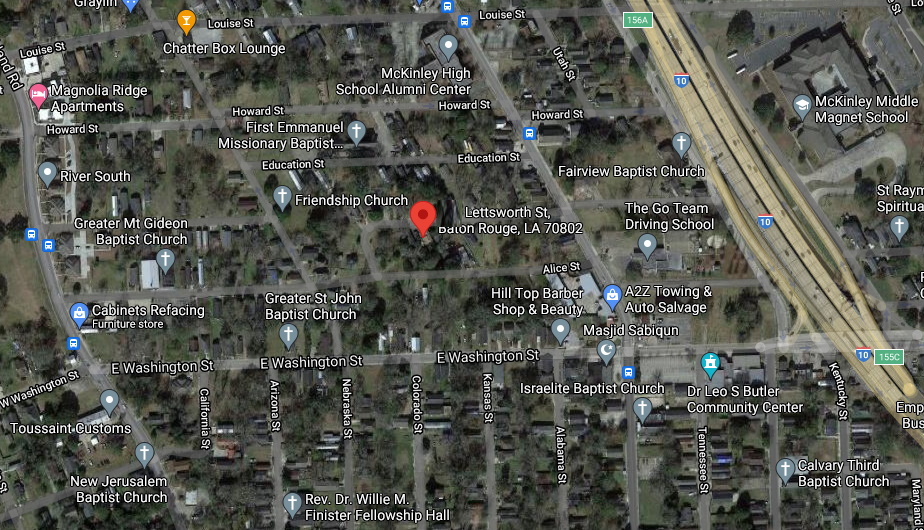 Shortly after 1 a.m., Wednesday firefighters found the home engulfed in flames, which they were able to extinguish in about 20 minutes.

No one was injured during the incident, officials say.

Anyone with information related to the multiple fires at this address should contact fire investigators at (225) 354-1419.