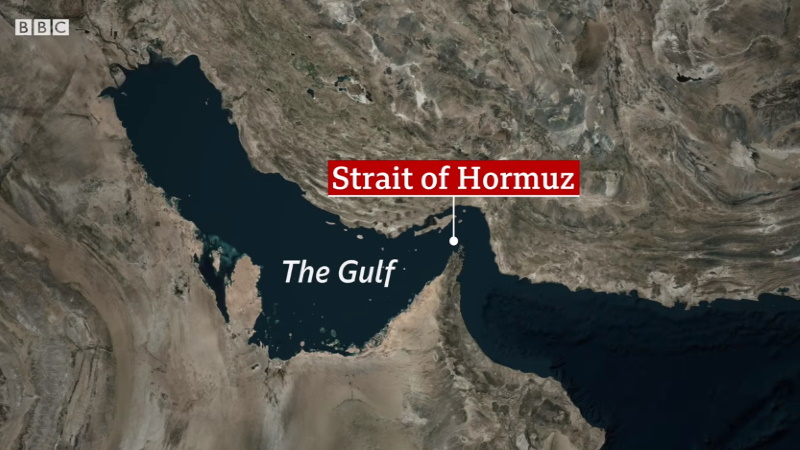 The report on Monday alleged that the MT Hankuk Chemi had been stopped by Iranian authorities over alleged “oil pollution” in the Persian Gulf and the strait.

Satellite data from MarineTraffic.com showed the MT Hankuk Chemi off the port of Bandar Abbas on Monday afternoon without explanation. It had been traveling from Saudi Arabia to Fujairah in the UAE. The ship’s owners could not be immediately reached for comment.