Hot and humid with afternoon showers and storms 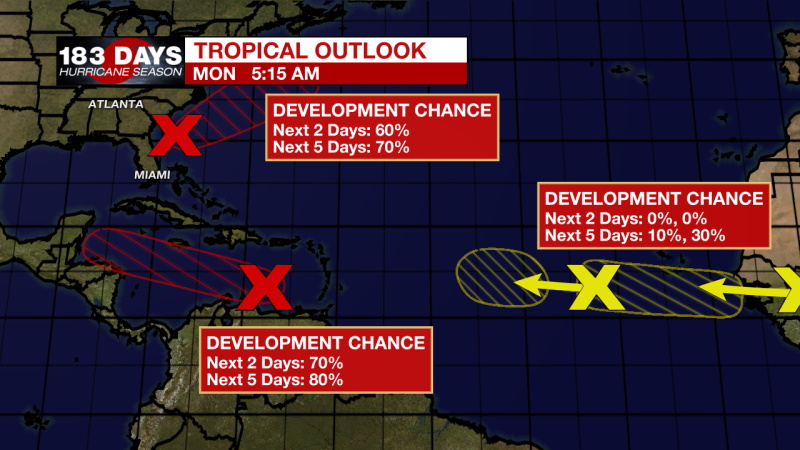