Four-year anniversary of the historic 2016 flood

Four years ago, much of the Baton Rouge area was pounded by days of torrential rainfall which would lead to the historic 2016 flood.

When all was said and done, more than 20 inches of rainfall fell across south Louisiana. The highest rainfall accumulation was found over Watson, LA where 31.39 inches fell.

At the Baton Rouge airport, 17.15" fell over a three day period. 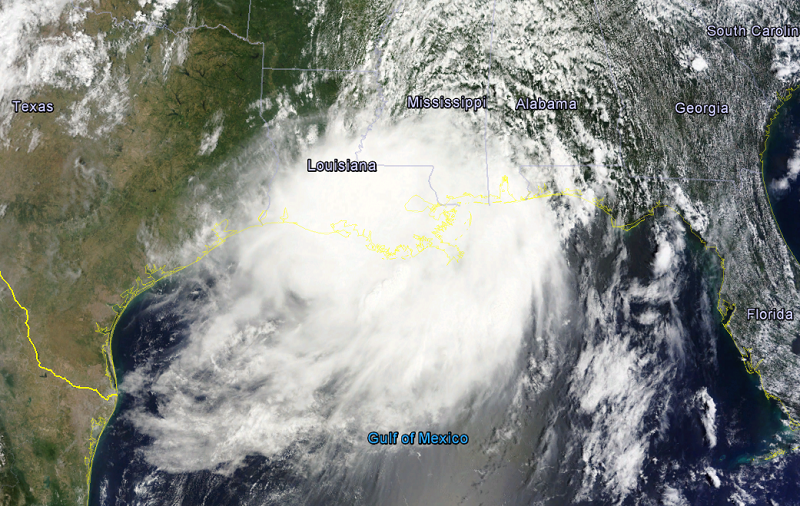 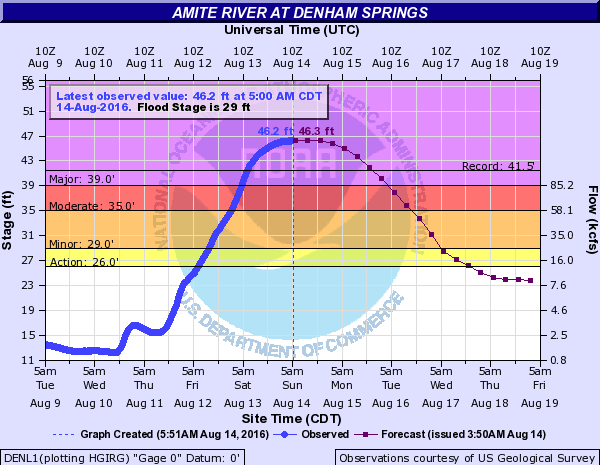 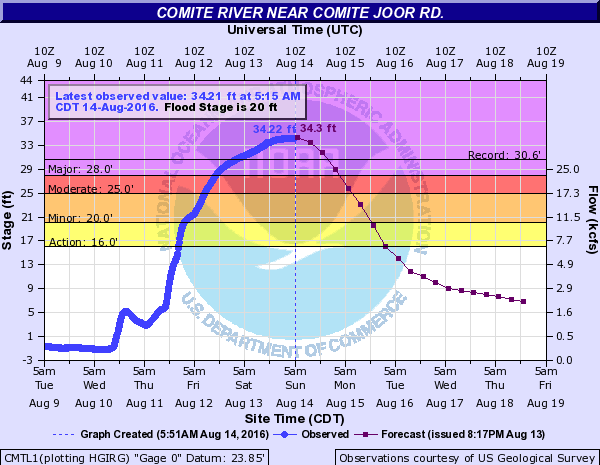 Ascension, East Baton Rouge, Livingston, and Tangipahoa parishes were among the hardest hit.

In Denham Springs, an estimated 90 percent of structures were flooded.

Across south Louisiana, 146,000 homes and businesses were damaged or destroyed.