SHREVEPORT - A situation that local authorities described as a "gun battle" unfolded near a north Louisiana healthcare facility on Sunday night.

According to KTBS, a shooting near a Shreveport pediatric clinic called Holliway Medical Center injured five people, and two among the wounded are in critical condition.

Hearne Avenue became the scene of a gun battle, according to representatives with the Shreveport Police Department, around 9 p.m., Sunday.

Over 20 units of police, crime scene units, and emergency personnel were on the scene as authorities blocked off Hearne Avenue from Emery Street to Merwin Street. 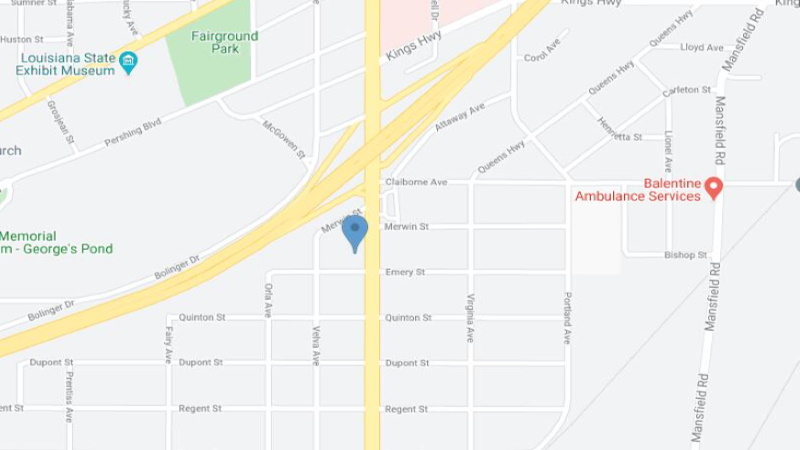 Police say when they arrived at the scene of the crime, a number of shell casing were discovered in the medical center's parking lot, and that one of the building's windows had been shattered during an exchange of gunfire.

Authorities add that one of the people wounded during the incident sustained a gunshot to the head.

This article will be updated as officials release additional information in relation to the condition of the injured and the possible suspect(s) involved.