First named storm of the season forms near the Bahamas

The first named storm of the 2020 hurricane season has formed north of the Bahamas. Squalls of heavy rain and gusty wind are anticipated over eastern Florida and the Bahamas through the end of the weekend as the storm pushes off to the northeast. By Monday, the outer banks could begin to feel the effects of Tropical Storm Arthur, where a tropical storm watch has been issued. This system poses no threat to the Gulf Coast.

Even though the season officially begins on June 1, preseason development has not been unusual of late. Storms have been named ahead of June in each of the last five seasons. Since 1851, there have been 61 storms to develop between January 1 and May 31. 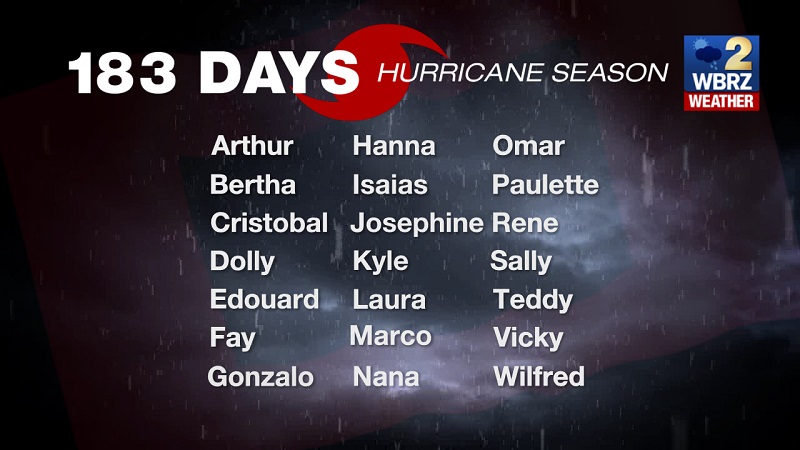 Through hurricane season, the WBRZ Weather Team is here for you, on every platform. Your weather updates can be found on News 2, wbrz.com, and the WBRZ WX App. on Apple and Android devices. Follow WBRZ Weather on Facebook and Twitter for current storm advisories as soon as they are issued by the National Hurricane Center.