According to East Baton Rouge Mosquito Abatement and Rodent Control, there will be spray missions over the Broadmoor, Sherwood Forest and Red Oaks areas around 8 p.m. Tuesday. The department says the sprays are in response to "repeated West Nile Virus activity" in the area.

Louisiana has seen a large increase in West Nile cases in 2018, with more reported here than in any other state.

You can find a map of the planned spray area below: 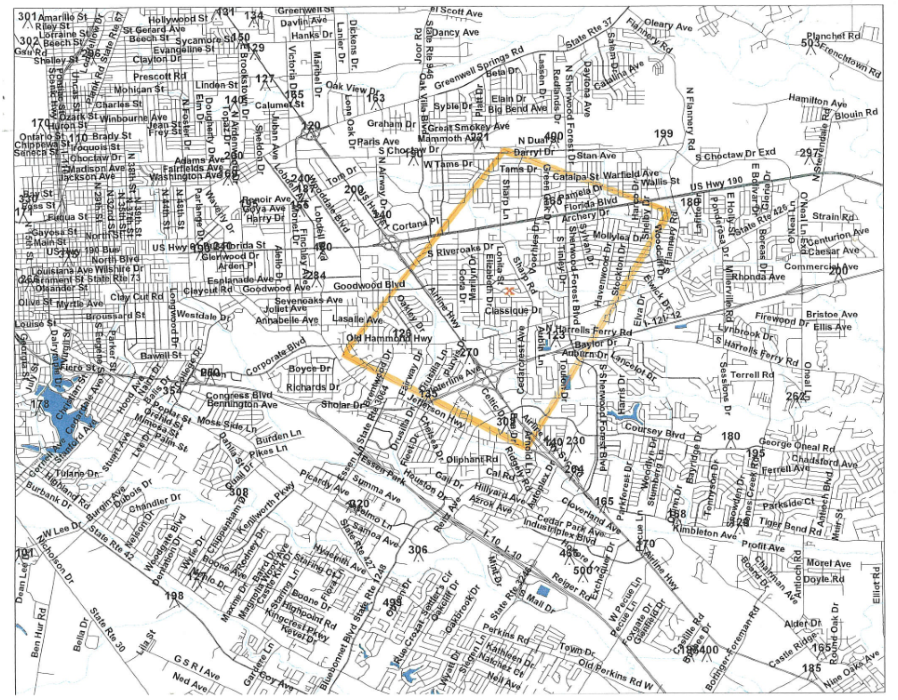