PRAIRIEVILLE -- A handful of wedding photos from decades-past have ended up in the hands of a total stranger.
"To come across photos of my family would be such a find," Shannon Bowen said. "Somebody should recognize someone in this picture."
Bowen was cleaning out a rental property along Oak Harbor Road in 2013 when she first came across the black and white photos.
"I ended up finding these pictures behind drawers," Bowen said.
She took the photos and put them in a safe place. After six years, Bowen came across them again.
"When I found them a couple of days ago I really thought to myself, 'I've got to do everything I can to find out who these pictures belong to,'" Bowen said. 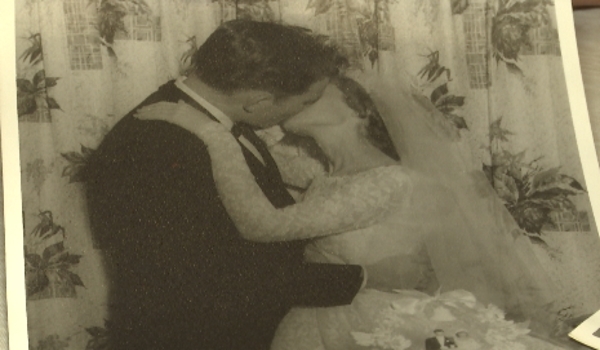 These pictures, capturing an unknown bride and groom on their special day, don't have any marking to describe who they are or when they were taken. Bowen guesses they're from the 50s or 60s. After speaking with people near the rental property, she's hoping she's closer to finding the relatives of those in the photos. 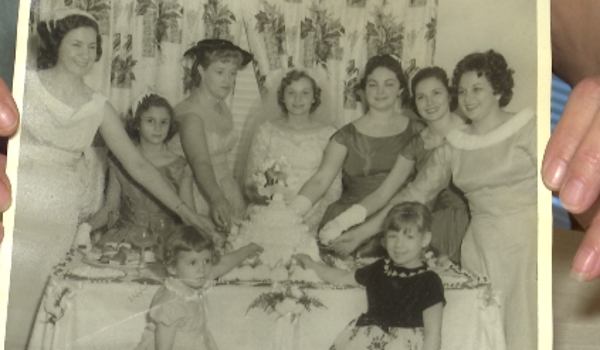 "I know that the man's name is Chris," Bowen said. "The lady's name is Christy and they had three or four young children at the time. I believe that the man worked offshore or for a rigging company because he was gone two to three weeks at a time." 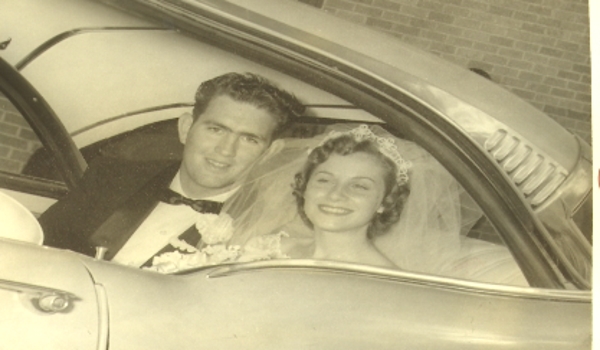 Bowen shared some of the photos on Facebook earlier this week, hoping someone would recognize them. The post has been shared hundreds of times.
If you recognize the photos, please email news@wbrz.com
Report a Typo