BATON ROUGE - Officials are searching for the arsonist who set fire to a grocery store near Old South Baton Rouge late Monday night.

First responders with the Baton Rouge Fire Department were called to Kim's Grocery (at 945 East Boulevard) shortly after 10 p.m., where they found flames consuming the ground in front of the store and smoke coming from the building itself. 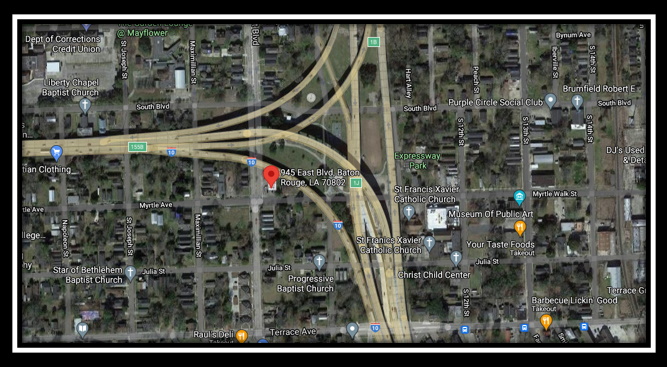 In an official report, firefighters say after they got into the building they were able to "knock the fire down," which means suppressing the main body of the fire.

Investigators then analyzed the scene of the blaze and determined that it was intentionally set.

The incident did not cause any injuries but resulted in a $200,000 loss.

Anyone with information about this fire is urged to call CrimeStoppers or Baton Rouge fire investigators at (225)354-1419.