Above average temperatures expected through March 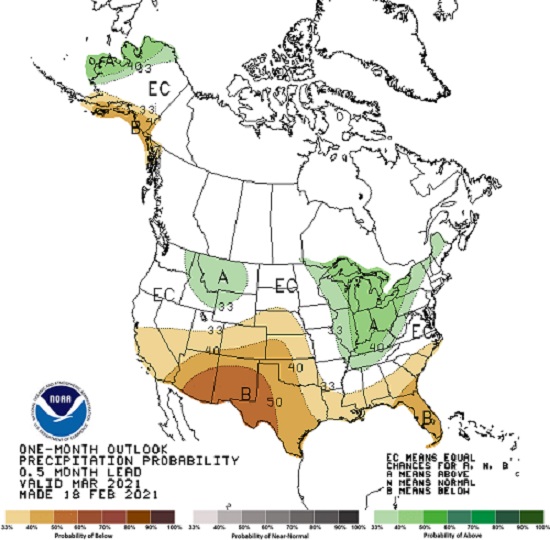