BATON ROUGE - Authorities are searching for the arsonist responsible for a house fire that killed a 65-year-old man and caused $35,000 in damages to a north Baton Rouge home Friday.

The incident occurred shortly after 2 a.m. in the 2600 block of Cable Street, according to a representative with the Baton Rouge Fire Department. 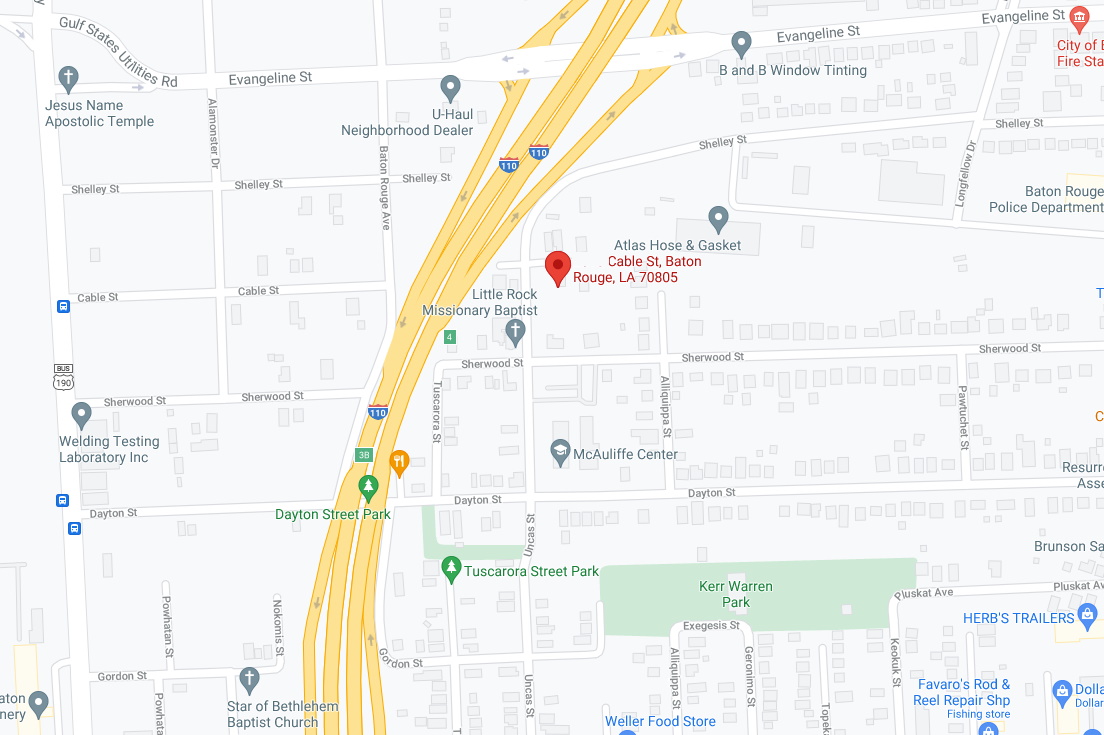 They made their way into the home and found the homeowner, 65-year-old Lionel Meyers, on the floor near the front door.

Firefighters brought him out of the home and began treating him. The man suffered burns and smoke inhalation.

First responders report that the man was unresponsive but breathing as he was rushed to a local hospital. He died in the hospital on July 25.

Meanwhile, the blaze was contained to the front rooms of the home.

As this was an intentionally set fire, investigators ask that anyone with information related to the incident call Crime Stoppers or fire investigators at 225-354-1419.