The shooting happened around 8:15 p.m. on Glenetta Court. 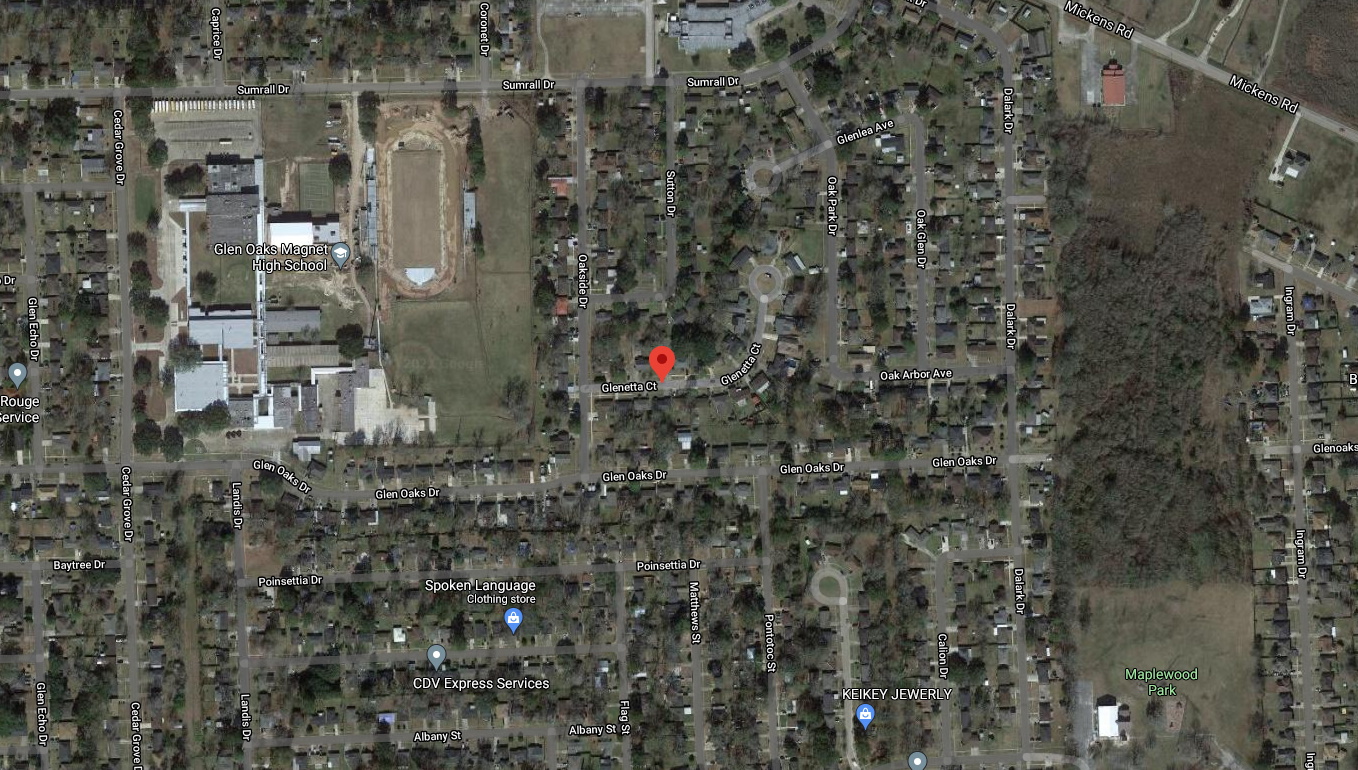 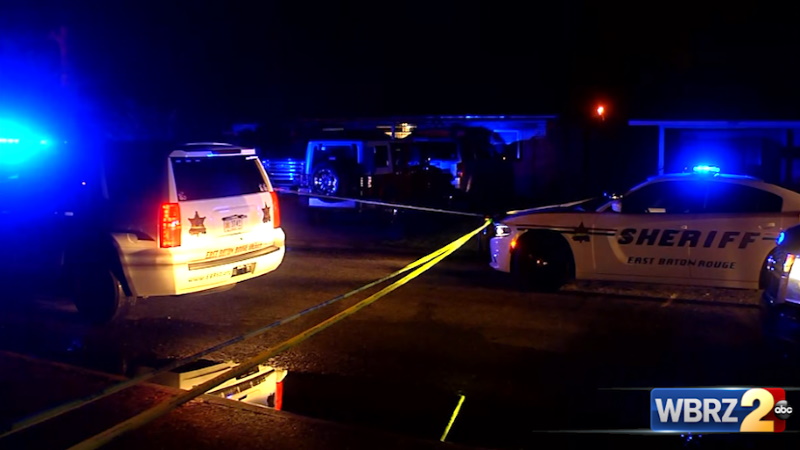 Officials say the child was rushed to a local hospital with life-threatening injuries and later died.

The juvenile, whose name was not released, was booked into juvenile detention for negligent homicide.

The incident is still under investigation, the sheriff's office said.

“This is a terrible tragedy and a devastating loss for our community. We are reminding residents to please secure your firearms to keep our children and loved ones safe," Sheriff Sid Gautreaux said in a statement.