The 2020 hurricane season has already proven to be an active one. So far, six named storms have broken records for the earliest named storm with their respective letters.

Cristobal was the earliest C-named storm on record in the Atlantic basin, named on June 2. The previous record was held by Colin on June 5, 2016. Cristobal was also part of the A-named storm in the Pacific before crossing Mexico into the Gulf. You can read more about the journey of Cristobal here.

Then, five storms in a row claimed the same record. Edouard breaking the previous record by 5 days on July 6, previously held by Emily on July 11, 2005.

Then, Gonzalo and Hanna were named only two days apart, Gonzalo on July 22, and Hanna on July 24. The previous records were held by Gert on July 24, 2005, and Harvey on August 3, 2005. Hanna breaking the H-named record by more than 10 days.

Potential Tropical Cyclone Nine was named Isaias on July 30, breaking the record for I-names. It was once held by Irene named on August 7, 2005.

The 2005 hurricane season currently holds all but one of the records for the remaining letters of the alphabet. 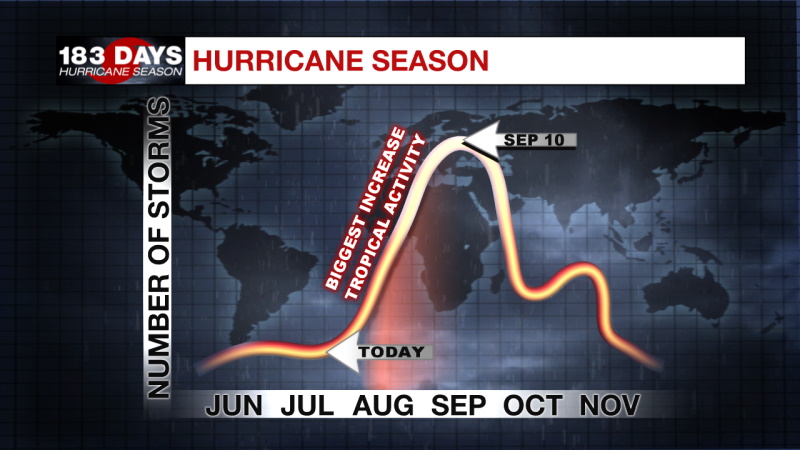 Though many storms are forming and forming early, Hanna is the only storm to reach hurricane strength with peak wind speeds near 90 mph. We are now approaching the point in hurricane season where we can expect activity to spike until we reach the peak of hurricane season near September 10. 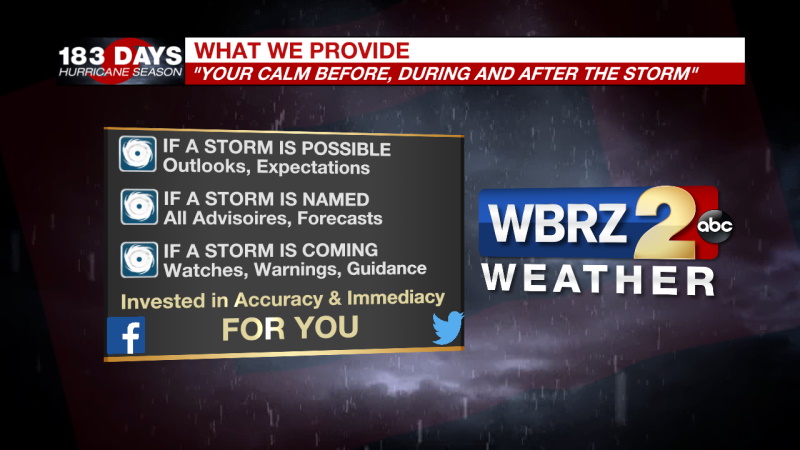 Stay with the WBRZ Weather team for the duration of these 183 days. We will be your calm before, during, and after the storm.