Man high on PCP calls 911, says he wants a ride 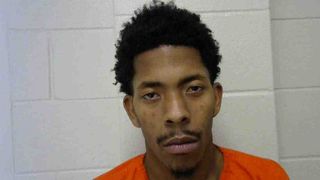 IOWA, La. (AP) — A Louisiana man who was smoking marijuana laced with PCP wanted to take a ride so he called his local sheriff’s office, authorities said.

A sheriff’s office press release said someone called the 911 emergency center four times and would not answer any questions. Instead, the male caller made short comments and said he “wanted to take a ride.”

Deputies went to the caller’s house and spoke with a woman who said her fiance had been smoking marijuana laced with PCP. She said he was hallucinating.

Deputies then arrested Stevens and took him for a ride to the parish jail. It’s unclear whether he had an attorney who could comment on his behalf.