Man arrested for involvement in drive-by shooting on Gamwich Drive 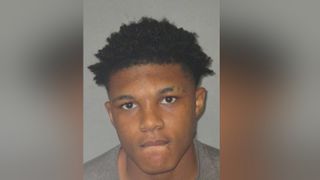 BATON ROUGE - A man is in custody following a drive by shooting on Gamwich Dr.

On Friday, East Baton Rouge Sheriff's Deputies responded to a shots fired on the 1900 block of Gamwich Drive. According to the investigation, two juveniles and an adult were on sitting on the front patio of a home when a silver colored Sedan drove by and opened fire.

According to several witness, the shooting stemmed from an argument between the victims and one of the suspects, Jabril Tendell. Witnesses say Tendell returned to the home in a vehicle and then began shooting at the victims.