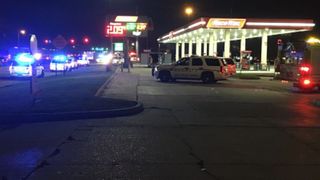 BATON ROUGE - Authorities were called to a diesel and gasoline spill at an area gas station early Wednesday morning.

The incident was reported before 5 a.m. at the RaceTrac on Siegen Lane. Officials say no injuries were reported. Due to the spill, there was minimal congestion in the area.

HAPPENING NOW-RaceTrac says there has been a Diesel leak at the location on Siegen near I-10. pic.twitter.com/hmZVUmIESz

Traffic was back to normal before 8 a.m.

The cause of the spill hasn't been released at this time.